Way of the Shepherd

The Myth of Mentorship 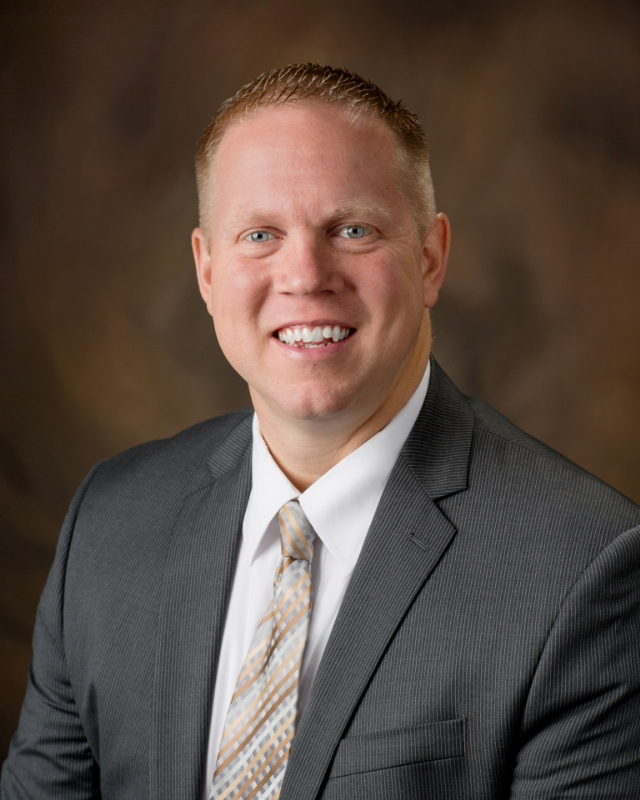 Kenton Kramer began teaching at FRCS in 2007 after already serving in Christian education for six years. In 2011, Mr. Kramer became the administrator of Franklin Road Christian School. Under his leadership, the school has moved forward and experienced substantial growth in enrollment. Mr. Kramer has a vision for the school’s future and passion for Christian education.

Kenton has a Bachelor of Science degree in Christian Education from Pensacola Christian College from which he also received a Master’s degree in School Administration.